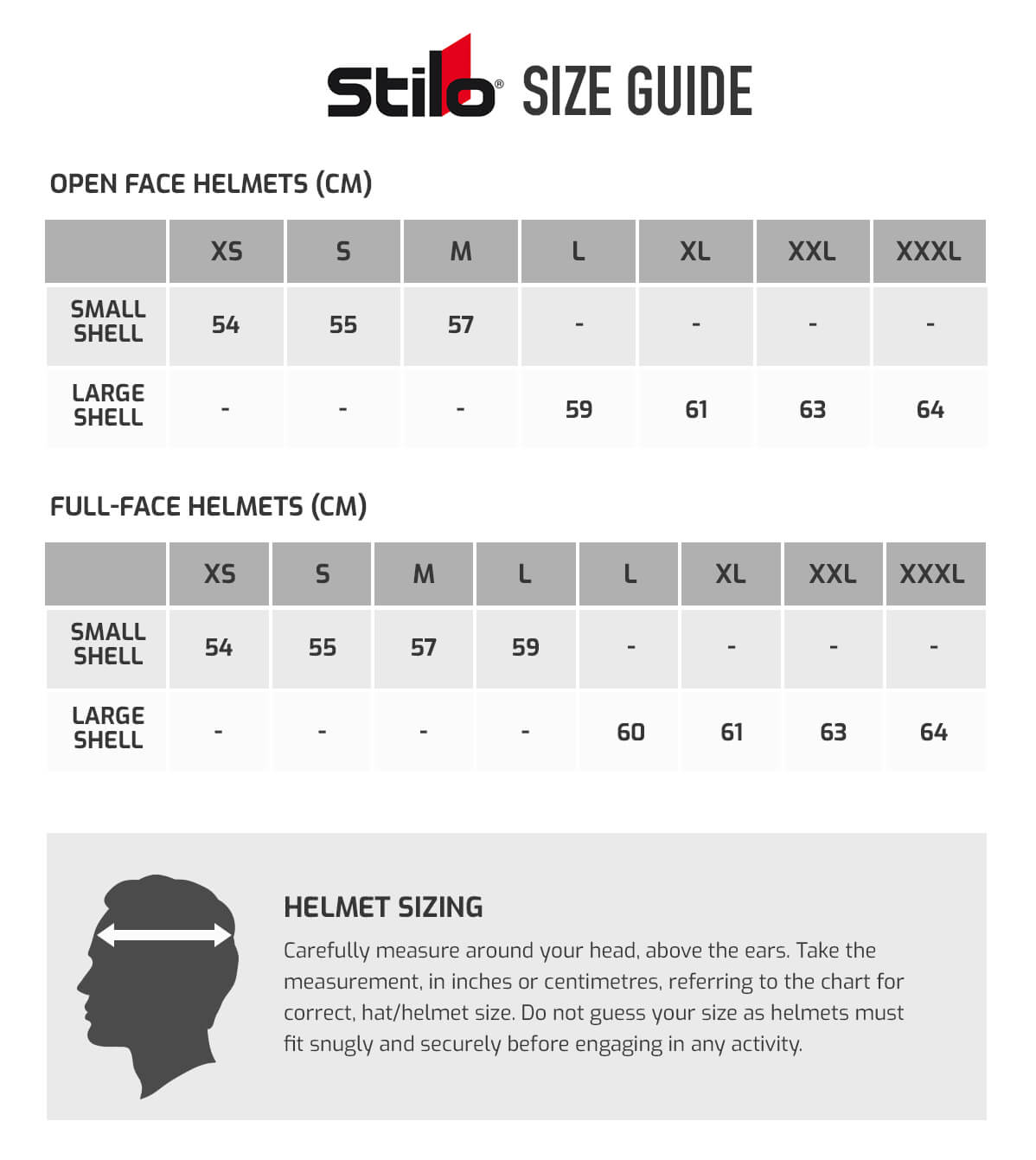 Why people love our products

Be the first to leave a review.